Portfolio
Work that has been made with love ...
Info
You know what I am talking about.
Contact
I ask myself all the big questions every day.
Blog
Blog
Because we all should wonder somehow...
Jan 1, 2013 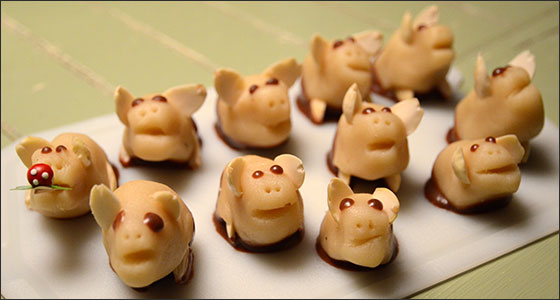 You are what you eat. 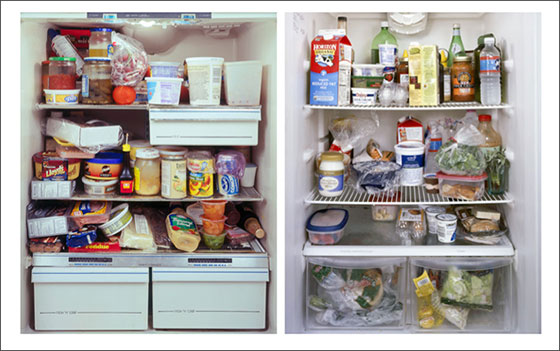 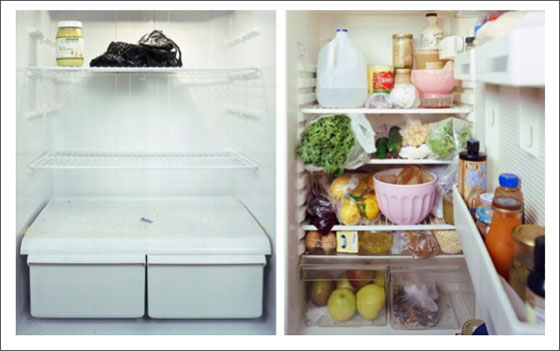 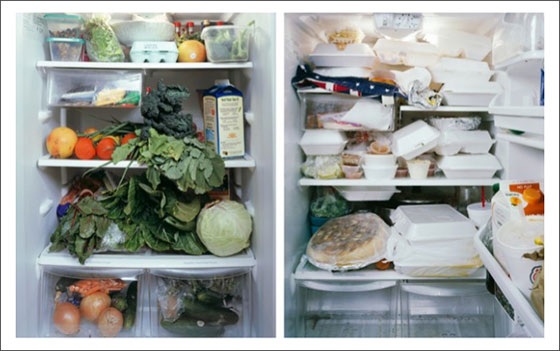 Who doesn't know those evenings, going home after work in the rain and you know that a long evening and even a longer weekend lies in front of you. Longing for a hot bath and a filled refrigirator. That is how this place turns into a treasury of secret pleasures.

"You Are What You Eat"  is a project from the photographer Mark Menjivar from San Antonio, Texas, who travelled through the land for three years to document this private treasury. He was exploring  the effect the consumtion of food is having on individuals and our society. Until the third of february 2013 it is shown in Brooklyn 0.00156 acres, if somebody maybe is around. 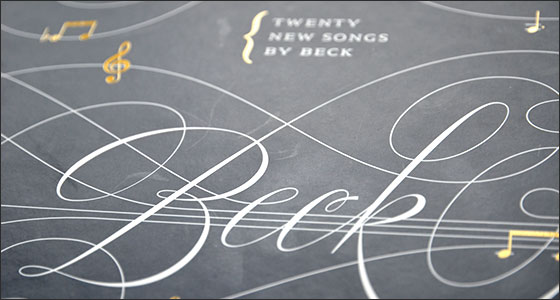 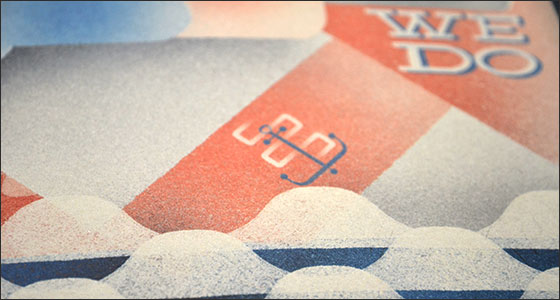 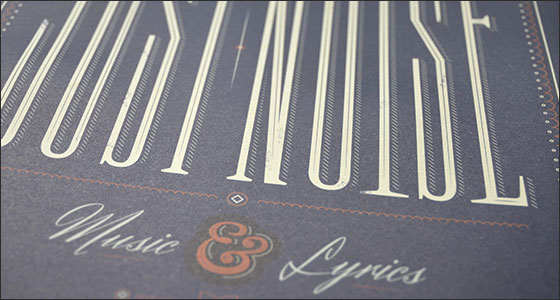 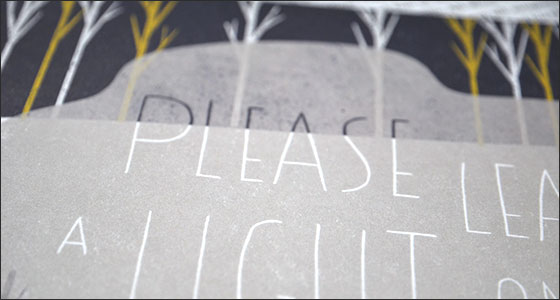 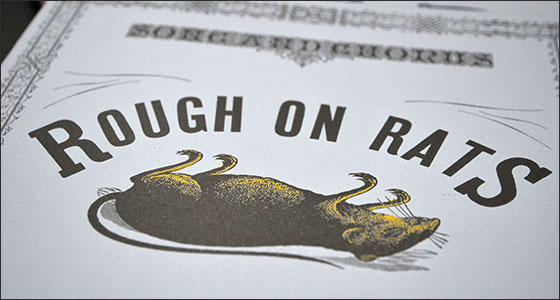 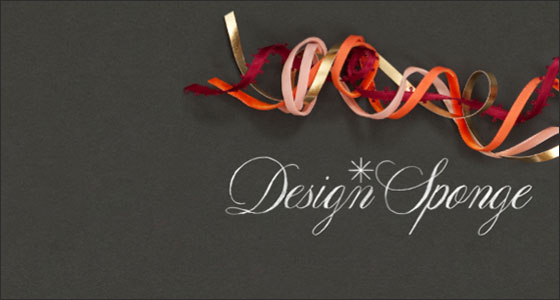 I am recently re-decorating my apartment and throughout my online research I came across this really fantastic blog Design Sponge. They provide a wide range of interesting information related to interior design and design and creating at home in general. DIY, sneak peeks, cities, before and afters, entertainment, products and much more ..
Whether if you want to start a craft project, make a meal, plan a trip or throw a party Design Sponge is a very helpful source for ideas and inspiration.

I mostly love the sneak peeks, where they show pictures of very creative homes – all with a very special style and personal touch. In addition to the explanation of the owners themselves this site really inspires and motivates me in many terms. It is so good to know that other people as well put a lot of thinking in making their homes beautiful an appealing without spending a high amount on money at the same time. 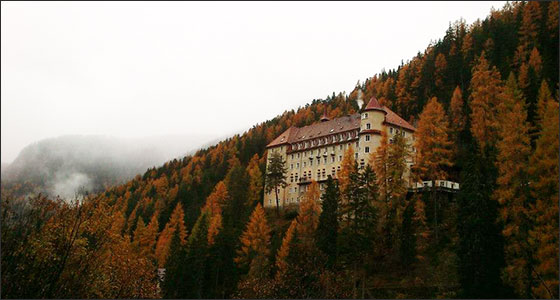 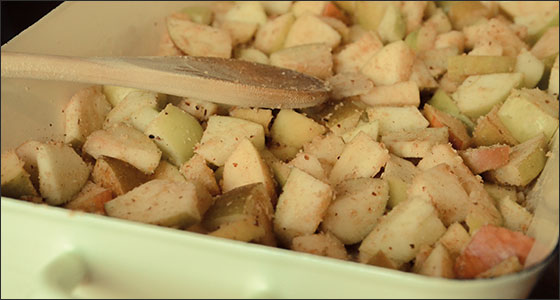 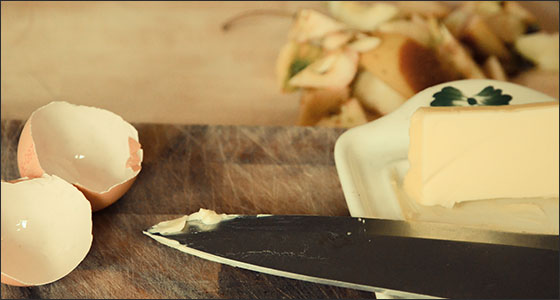 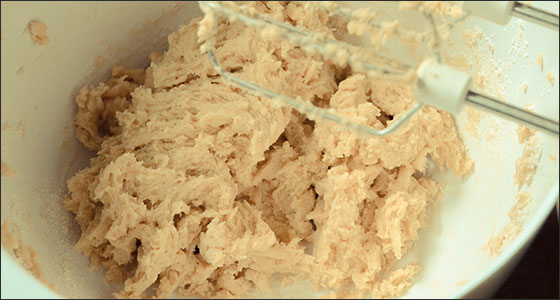 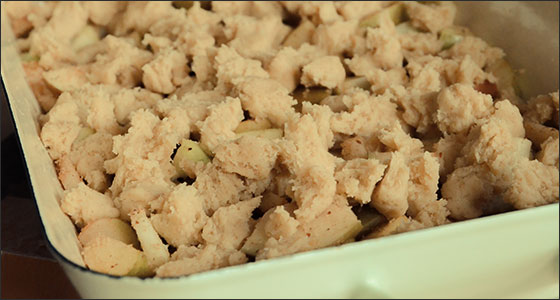 My husband does really LOVE my austrian special sweet backery. BUT, there is one thing he claims the americans have done pretty well: The Apple Crumble! Now during apple season we do have one nearly every 3rd day. Also because it is just too simple:

1) 5 big sour apples
> wash them, cut them in little cubes and put a bit lemon juice on top (and mix grated nuts among it), spread it in the baking dish

4) afterwords served with vanilla ice cream, cherries or blackberrys or something like that – the hotter the better!
And be quick, because if you start "crumbling" suddenly there are only crumbles left! 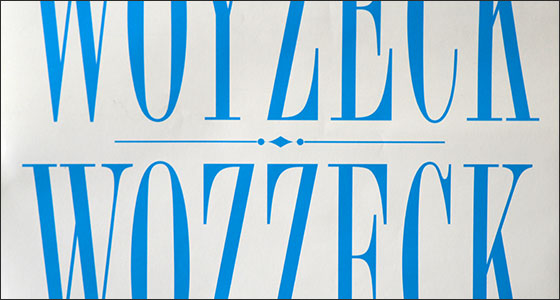 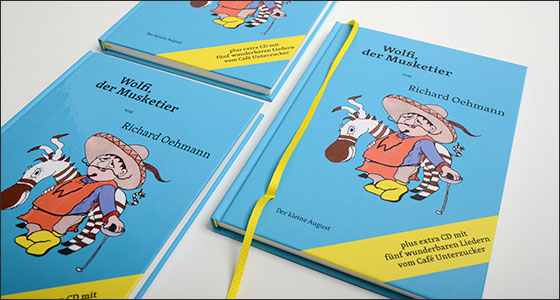 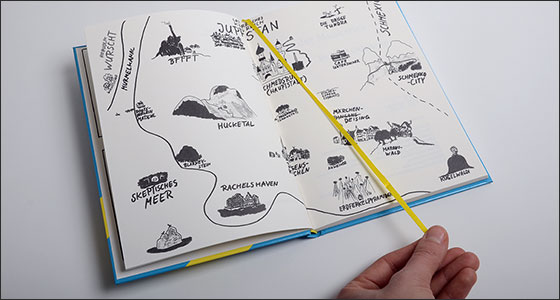 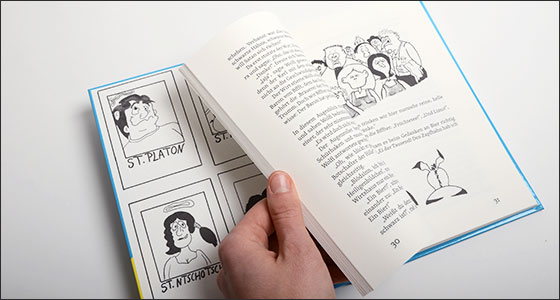 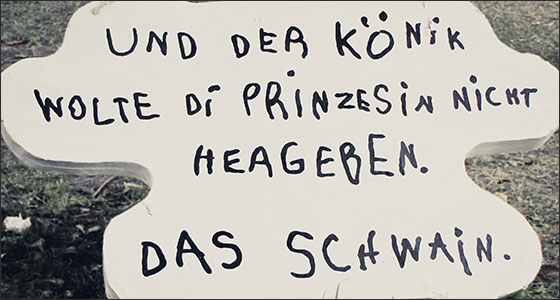 "and the kingg didn't wantet to gife the princes awaey. tat pig." So true. This signboard was lying in the park and after some resarch I found the source of this sweet sentence that seems like a "german Miranda July": Buchkinder Leipzig an association that encourages children in "free writing" no matter if the words are written correctly or if the sentence makes sense.

These books made by children, make perfect sense though. Often silk screen or linoleum printed, they present a unique source of childhood phantasy and primordial story writing. What a beautiful, honoring idea publishing these stories and illustrations.
Many of these books imply the genuine view of a child's world. This exact world I do go back once in a while, for health care reasons and creative inspiration only of course... 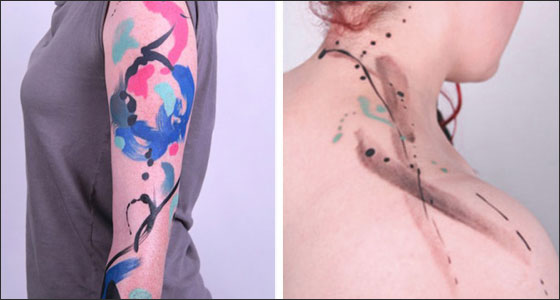 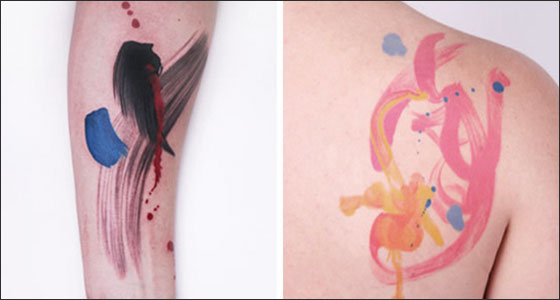 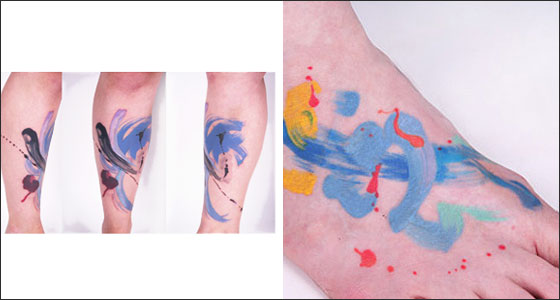 I am surfing the web on a beautiful sunday morning and stumbling upon these beautiful art tattoos. I LOVE them. I have never seen something like that. Amanda Wachob is the name to remember. She creates this amazing piece of art on skin. Amanda Wachob is a New York based artist and isn't only involved within the tattoo business but creates visual art beyond skin as well.
Magazines have reviewed her work already since 2007. Why do I only notice her art now?!

From now on I am starting to save some money, to go to New York and get one of these stunning colored brushstrokes. Well, guess I have to try to get an appointment first. Fully booked nearly a year in advance! These busy women in the arts, tzzz.