Portfolio
Work that has been made with love ...
Info
You know what I am talking about.
Contact
I ask myself all the big questions every day.
Blog
Because we all should wonder somehow...
May 03, 2012 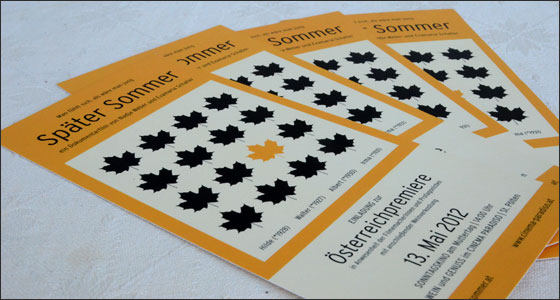 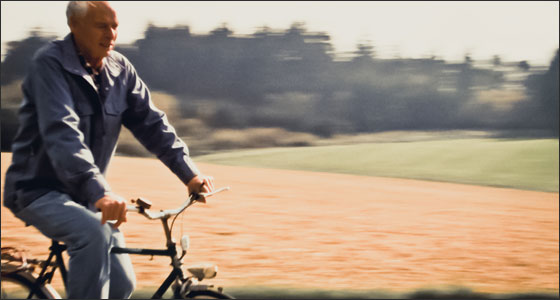 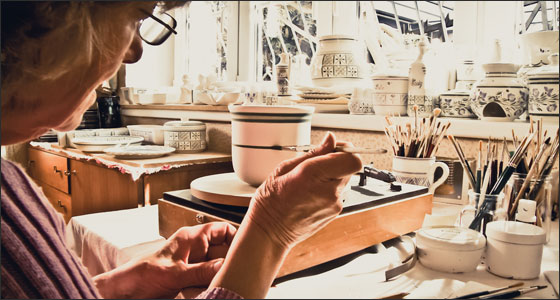 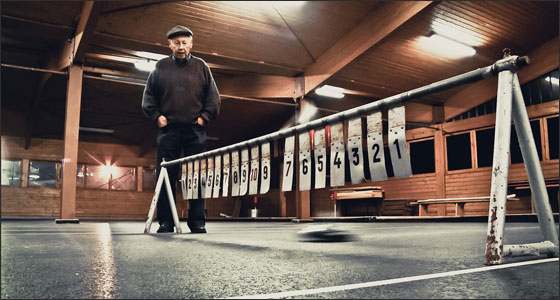 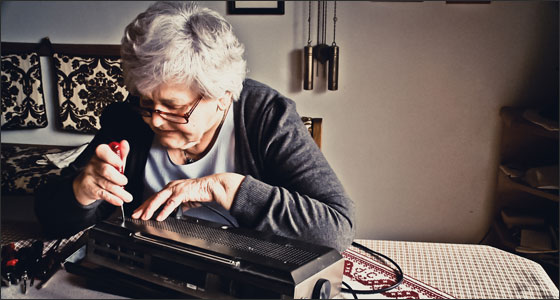 Since 2008 me and my dear friend and colleague Evamaria Schaller were working on this documentary film, and now it will have it's premiere on the 13th of May in Austria at the Cinema Paradiso. I am so very excited and looking so much forward to it! Would be great to meet you there!

How does it feel to be old? How do you live here and now, if your future is shorter than your past? The documentary film shows four 80 year old people in their everydaylife. Every one of them surprises in his special Way. A very intimate Portrait behind the walls of being the olderst generation alive.

The debutfilm from the austrian filmmakers Evamaria Schaller and Nadja Weber is about an issue that will concern everyone of us some day: Being old. Through very young eyes the filmmakers show a very human and surprisingly naturalistic portrait. Especially the openess from the protagonists allows a very private insight into the life and hopes of the elderly.